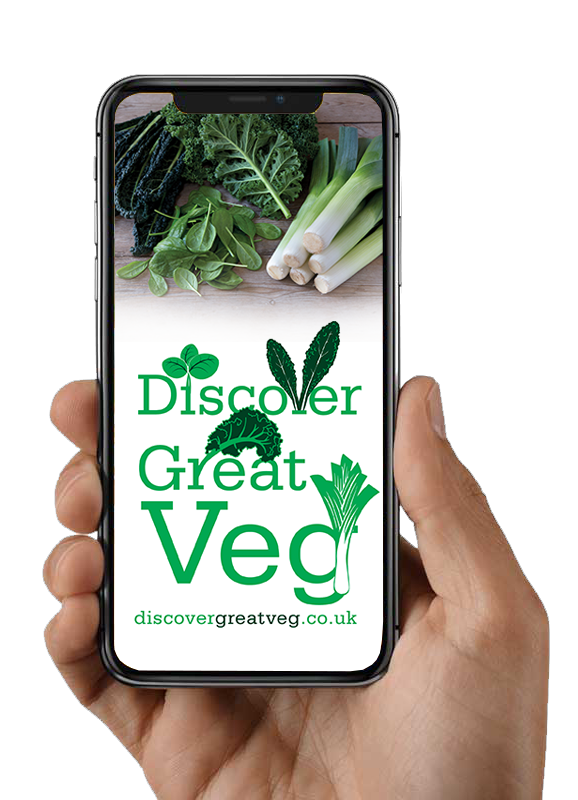 Discover Great Veg is a consumer campaign run by grower Emmett UK which showcases the taste, versatility and health benefits of cavolo nero, kale, spinach and leeks. Initially launched to bring ( what 10 years ago was a somewhat underappreciated veg) kale, to the nation’s attention, it has since been expanded to include cavolo nero, leeks and spinach. At the start, the campaign focused on media relations, but as the way people consume information has changed, so has the campaign, with targeted Instagram and Facebook activity now a key element. Experiential activity and influencer partnerships are also used to reach the target audience. Ceres develops a range of content including recipe development, to ensure that strong visuals inspire consumers to try, and ultimately become regular users of these vegetables.

including event management and sampling

including gifs, graphics, videos and photography

including partnerships and advertising 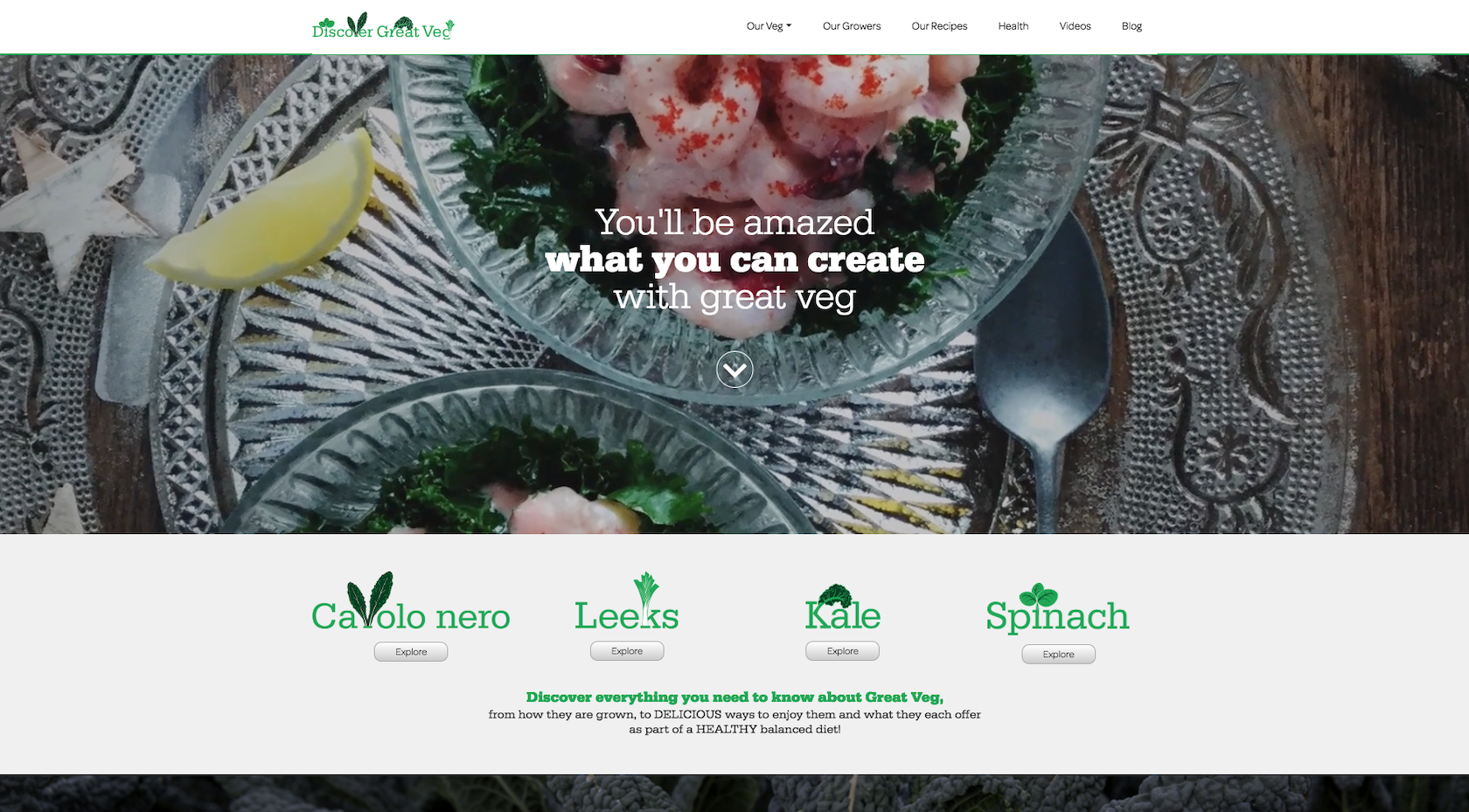 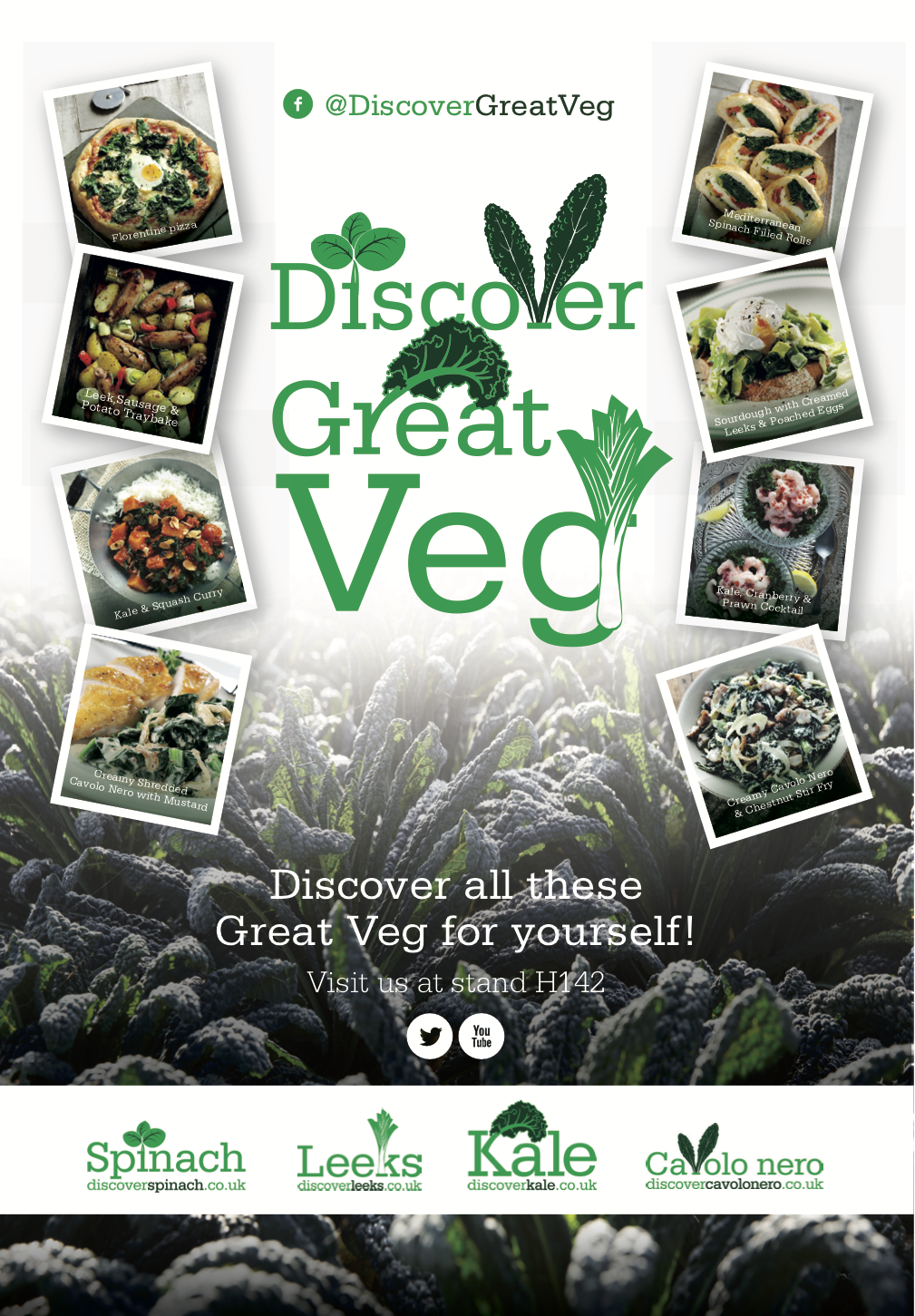 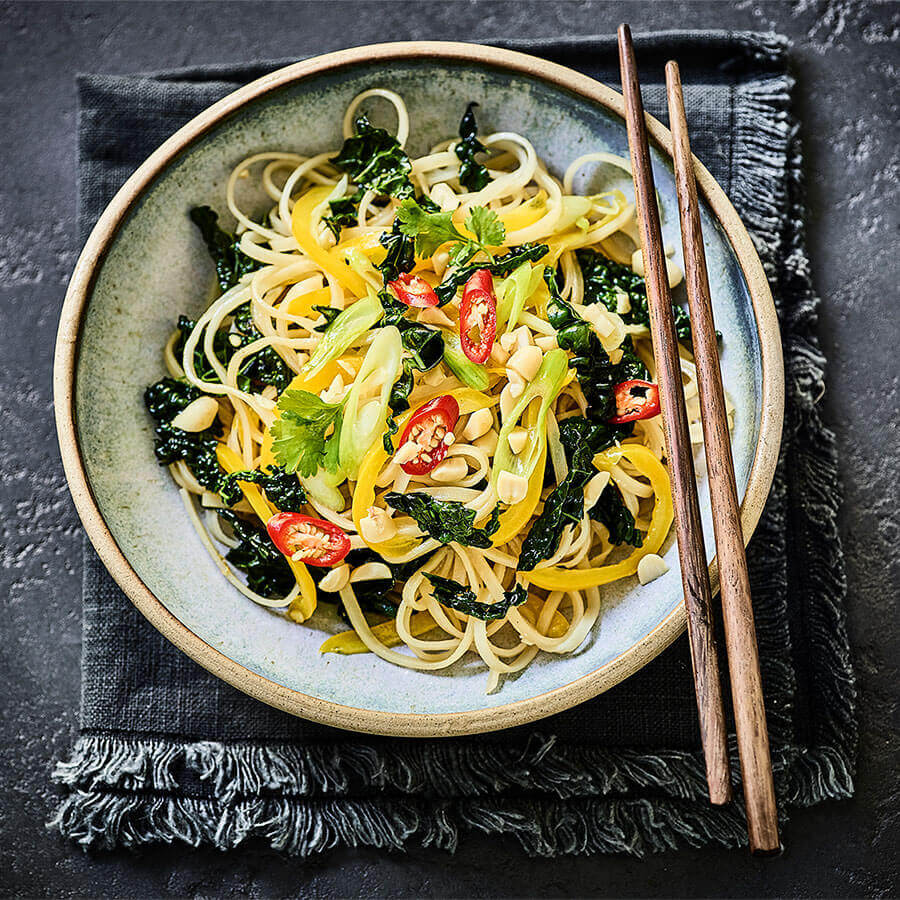 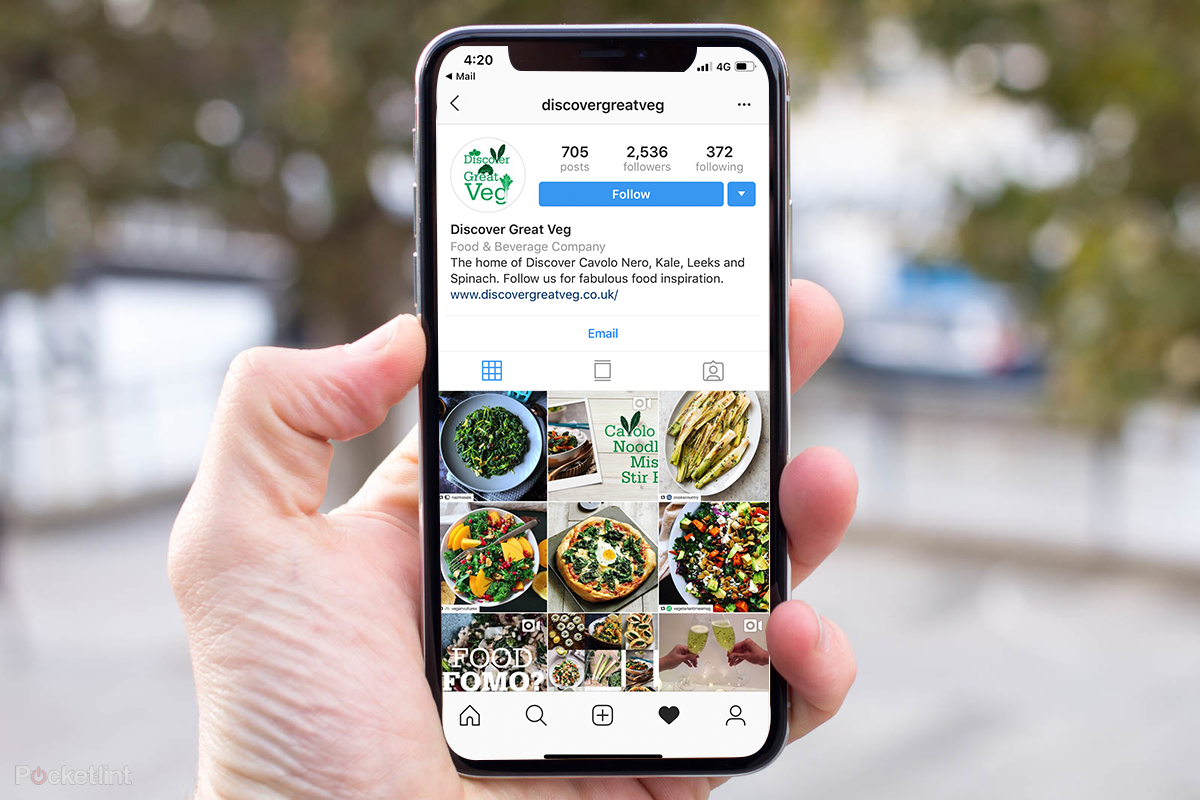 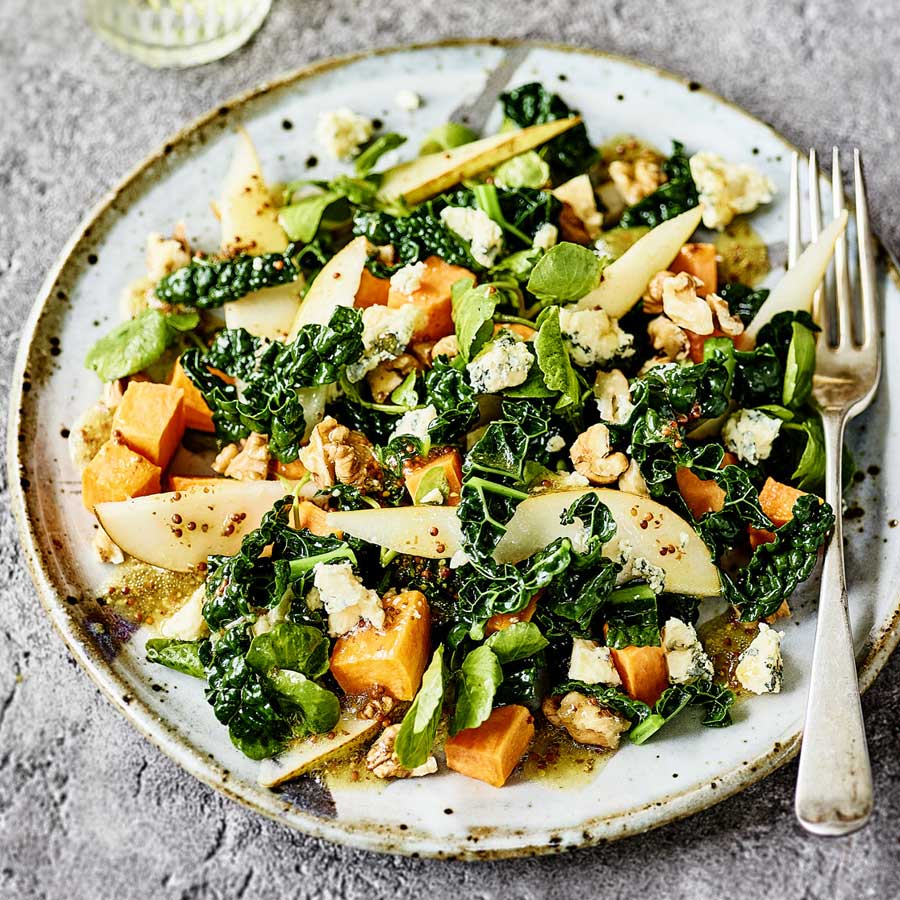 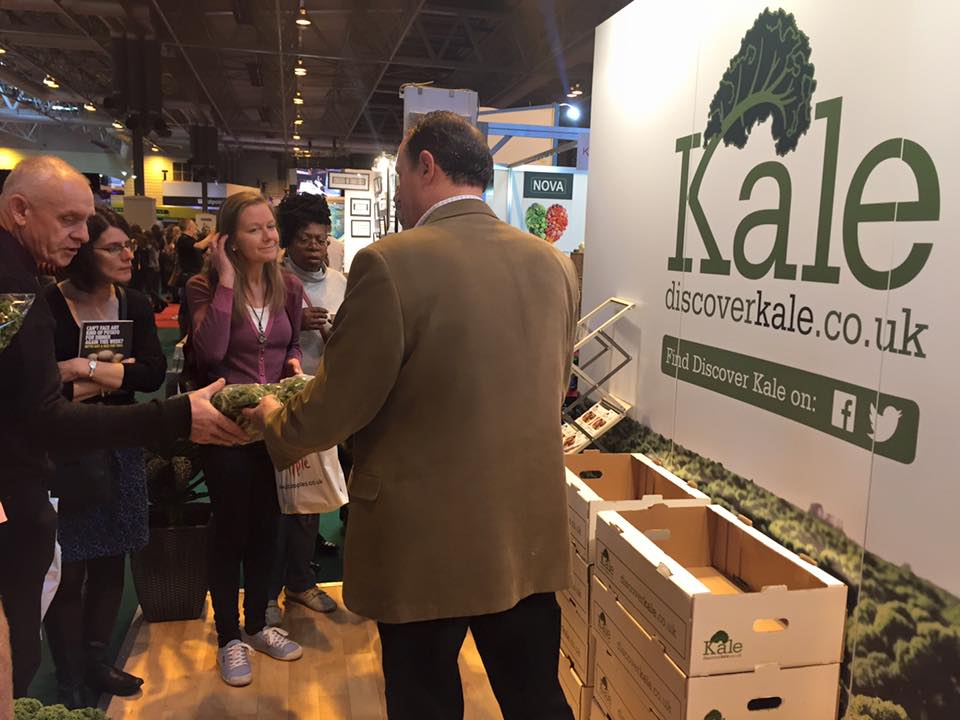 Get the next edition of our Ceres Newsletter

Thank you, you will receive an email from us shortly.